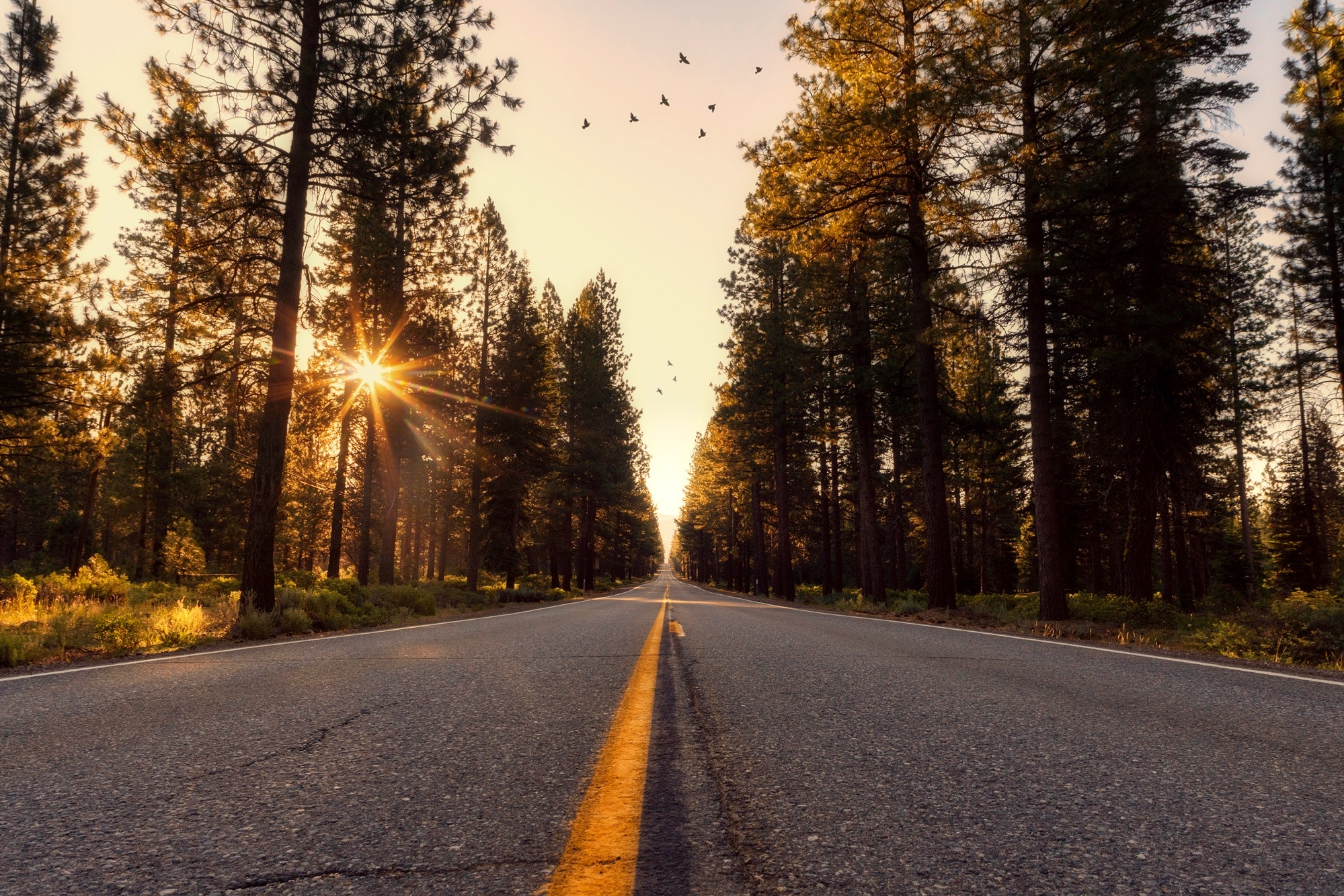 In cases involving multiple insurers seeking to recover under the same underlying facts, a recent decision of the Ontario Superior Court of Justice provides insight on how such insurers might still advance their claims for recovery, while defending against a limitation claim.

In Kinectrics Inc. v. FCL Fisker Customer & Logistics Ltd., 2020 ONSC 6748, the plaintiff hired one of the defendants, FCL Fisker Customers & Logistics Ltd (“Fisker”), to transport a specialized machine, round trip, from Ontario to Newfoundland. Fisker then subcontracted the work to the other defendant, Anderson Haulage. On September 9, 2016, the machine was damaged due to a spontaneous fire that had erupted during transport. On September 15, 2016, counsel for the plaintiff sent letters to both defendants, putting them on notice of the damage. The cause and origin of the fire was not yet known.

The plaintiff’s loss was covered under two separate policies, from two different insurers. Each insurer brought their own separate subrogated actions based on the same set of facts, except one sought damages for cargo loss and the other for business interruption losses. While the first claim was brought within two years of the fire, on June 15, 2018, the second action was commenced two years after the fire, on December 6, 2018. Importantly, in both actions, the same causes of action were pleaded: bailment, negligence, and breach of contract. One of the defendants, Anderson Haulage, sought to dismiss the second action on a motion for summary judgment, on the basis that the second action was commenced beyond the two-year limitation period.

The court denied granting such an order.

On the issue of whether the second action was time-barred, the court held that this was a genuine issue requiring trial. The second action was distinguishable in that it was not pleading a new cause of action after expiry of the applicable limitation period (which would have been statute-barred), but rather, it was a party seeking an additional form of relief.

Further, though the defendants had been placed on notice as of September 15, 2016, the investigation into the cause and origin of the fire was not completed until December 14, 2016. Per discoverability principles, claims relating to negligence and breach of contract would not have been discovered until this date, thus commencing the limitation period. Even if some of the causes of action pled did not attract a discoverability analysis, these claims did and as such, the entire action could not be barred.

This case will be one to watch to see how the courts ultimately address the limitation and discoverability issue at trial. If the principles in this case are upheld, it may be the case that subrogated insurers, under these unique circumstances, may have a unique avenue for recovery and more latitude in how they advance their claims.