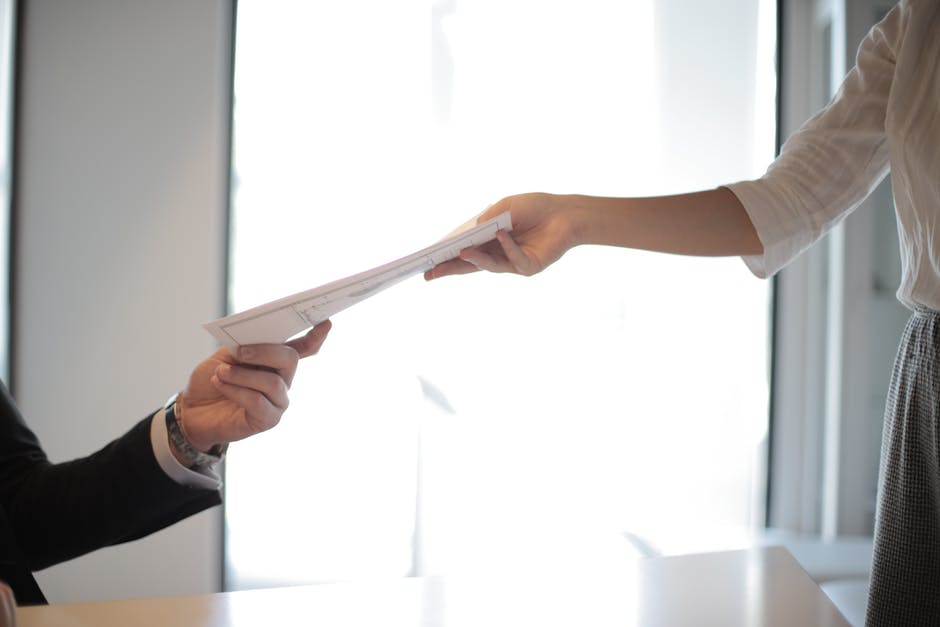 In Nelson v. Canada (Attorney General), (2019 FCA 222), the Applicant sought judicial review of a decision of the Appeal Division of the Social Security Tribunal, which affirmed that the Applicant lost her job because of her own misconduct and therefore, would not qualify for employment insurance.

The Applicant was a receptionist for the Gitxaala Nation (the “employer”). She was terminated after the Employer received a report from a community member that, contrary to the terms of her employment, she was seen publicly intoxicated on the reserve. The Applicant had signed a declaration affirming her understanding that this was a dry-reserve and that her employers adopted a zero-tolerance policy for alcohol consumption, even in private spaces. Furthermore, the employer had allegedly discussed its policies with the Applicant prior to the incident, warning that any breach of the policy would result in termination. The Applicant disputed this meeting.

Following the termination, she was denied Employment Insurance on the grounds that she had been socially drinking in her home, and this amounted to misconduct, a valid exemption to receiving benefits. It was not a consideration that other employees would engage in similar behaviour without the same consequences. The Applicant appealed to the Commission, alleging that though she knew she would breach a condition, she did not expect to be terminated because the Employer’s progressive discipline policy required that they provide her with a warning or suspension prior to dismissal. The Commission denied the Applicant’s request for benefits. The Applicant then appealed to the General Division (“GI”) which affirmed the Commission’s findings. The GI also held that the employer was not bound by its progressive discipline policy; the important part was the Applicant signed on the dotted lines prohibiting drinking as a condition to the employment. On appeal, the Appeal Division concurred.

The Employee brought an application for judicial review. The Application was dismissed. The Appeal Division did not err in determining that the Applicant knew that termination was a possibility if she continued to consume alcohol on the reserve, and that her behaviour amounted to misconduct. The Applicant was not entitled to rely on the Employer’s progressive discipline policy or the fact that other employees had received warnings or suspensions prior to termination for drinking on reserve.

Simply because a progressive discipline policy exists, does not mean an employer is bound by it, nor its inconsistent management of it.  In other words, an employee cannot rely on the principle of estoppel in pais (estoppel by conduct) to argue that the employer should offer them the same leniency observed previously, or with other employees; the employment contract and the conditions contained therein, remain the only determining force in any breach of policy case.