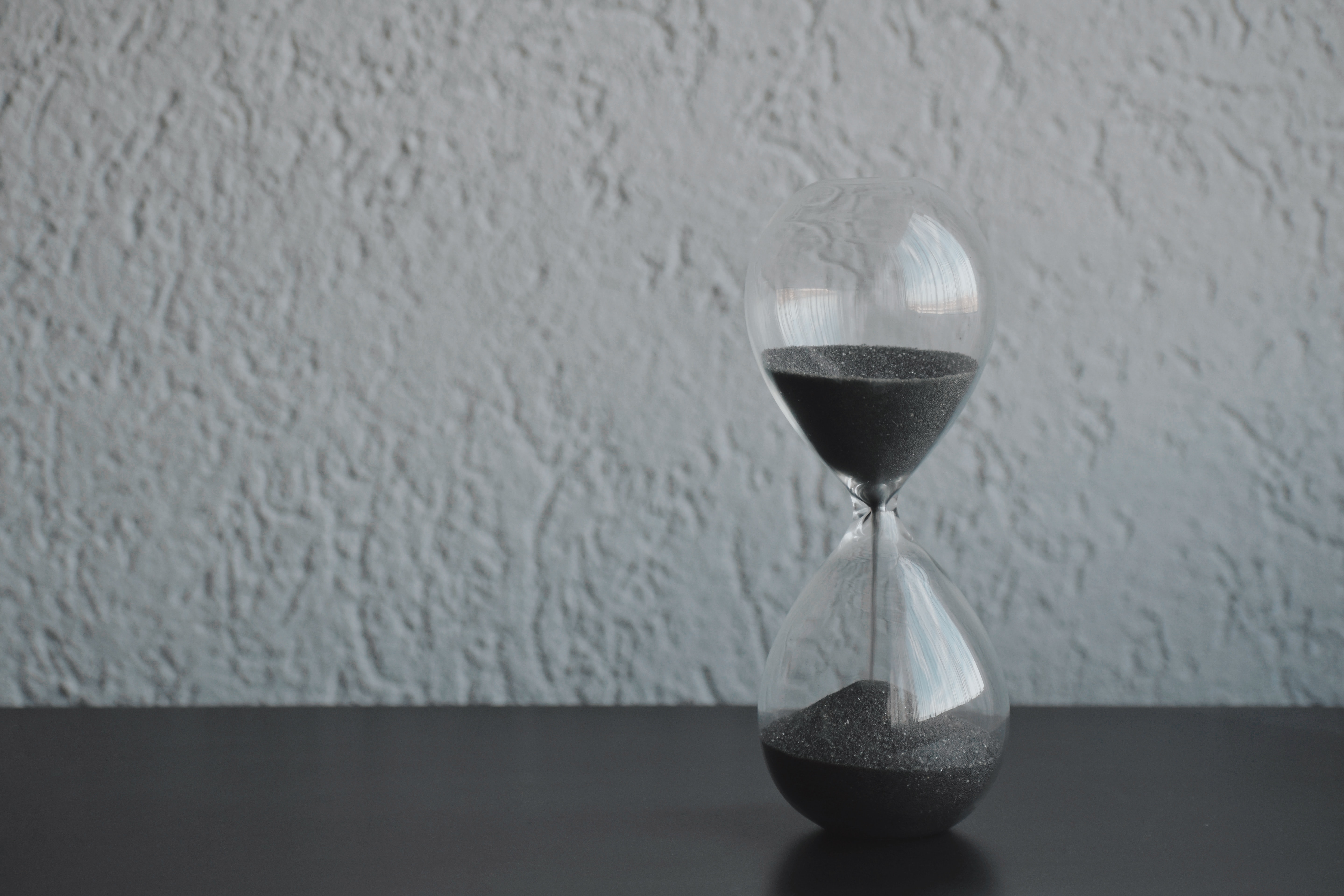 The standard for the discoverability of a negligence claim has been reduced by the Supreme Court of Canada in Grant Thornton LLP v. New Brunswick.

On July 29, 2021, the Supreme Court of Canada clarified the common law discoverability rule and the applicable standard to determine when a plaintiff has the requisite knowledge to discover a claim. The Court of Appeal of New Brunswick had previously left the state of the law rather unstable when broadening the limitation period for a negligence action. This previous decision had significantly increased the length of time permitted for a plaintiff to discover a negligence claim by extending the discoverability of a claim as far as requiring the delivery of an expert report indicating negligence. The court strongly disagreed with the standard instilled by the Court of Appeal and reinstated the decision emitted at first instance by the motion judge that the claim was statute-barred. The Supreme Court expressed that “a plausible inference of liability was sufficient” to meet the standard. Importantly, it also noted that the common law discoverability rule can be expressly ousted from the legislation. In this case, it was not excluded and in fact, clearly embedded within the legislative framework and was to serve as an interpretative tool.

New-Brunswick company, Atcon Group, upon applying for loans, required guarantees from the Province of New Brunswick. The Province agreed to the issuance of guarantees solely based on the condition that the company’s assets be reviewed by an independent auditing firm, Grant Thornton LLP. Grant Thornton confirmed that the company’s books were representative of their current financial circumstances and the Province thereafter issued $50 million in loan guarantees. Shortly after, Atcon Group ran out of working capital and defaulted on the loans issued by the Bank of Nova Scotia. The Province subsequently retained an additional auditing firm, RSM Ritcher Inc., to assess Atcon Group’s financial position. This latter report indicated that the assessment completed by Grant Thornton LLP was erroneous and the financial statements as prepared by the Atcon Group overstated their assets and was inconsistent with the Generally Accepted Principles of Accounting. The Province of New Brunswick, a year and a half later, commenced an action against Grant Thornton LLP alleging negligence. Denying the allegations, Grant Thornton LLP moved for summary judgement claiming that the action exceeded the limitation period as permitted under s.5(1)(a) of the Limitation of Actions Act. The trial judge had determined that the action was not commenced within the permitted 2-year timeframe and that the Province ought to have known that they had a potential cause of action prior to the deliverance of the subsequent report. The decision was appealed by the Province of New Brunswick and surprisingly, the Court of Appeal widely expanded the standard by articulating that the two-year limitation was to start when the plaintiff discovered, they, in fact, had a claim rather than the plausibility of one. In the case of a negligence claim, the Court of Appeal took a surprising direction, inconsistent with the previous application of the discoverability rule. It had established that the limitation period would start when the plaintiff would have knowledge or ought to know that the “defendant was under a relevant duty of care and its loss-causing act or omission fell below the applicable standard of care”.

The Supreme Court opined that the NBCA erred in their analysis and raised the discoverability rule to a far too high standard approaching certainty and potentially resulting in the “indefinite postponement of the limitation period”. Justice Moldaver illustrates that a claim is discovered when the plaintiff “has knowledge, actual or constructive, of the material facts upon which a plausible inference of liability on the defendant’s part can be drawn”. In his words, “in order to properly set the standard, two distinct inquiries are required”. Firstly, it must be determined whether “the state of the plaintiff’s knowledge is to be assessed in the same manner as the common law rule of discoverability”. In other words, is the common law rule excluded from the legislative framework? If not ousted, the “rule is triggered when the plaintiff discovers or ought to have discovered the material facts upon which the claim is based”. The latter part of the analysis moves on to considering the degree of knowledge required to lead to the discovery of the claim. The plaintiff should know or should reasonably expect that the claim exists. The Supreme Court notes that the requisite standard is “not certainty of liability or perfect knowledge” as the Court of Appeal had proposed, rather, the “plausible inference of liability is sufficient”.

In all, the recognition that the standard for discoverability was set too high was rather welcomed by defence counsel. Unless expressly incorporated within the legislative framework, an expert report which specifically indicates the occurrence of negligence is not required to trigger the clock for the limitation period for a negligence action.