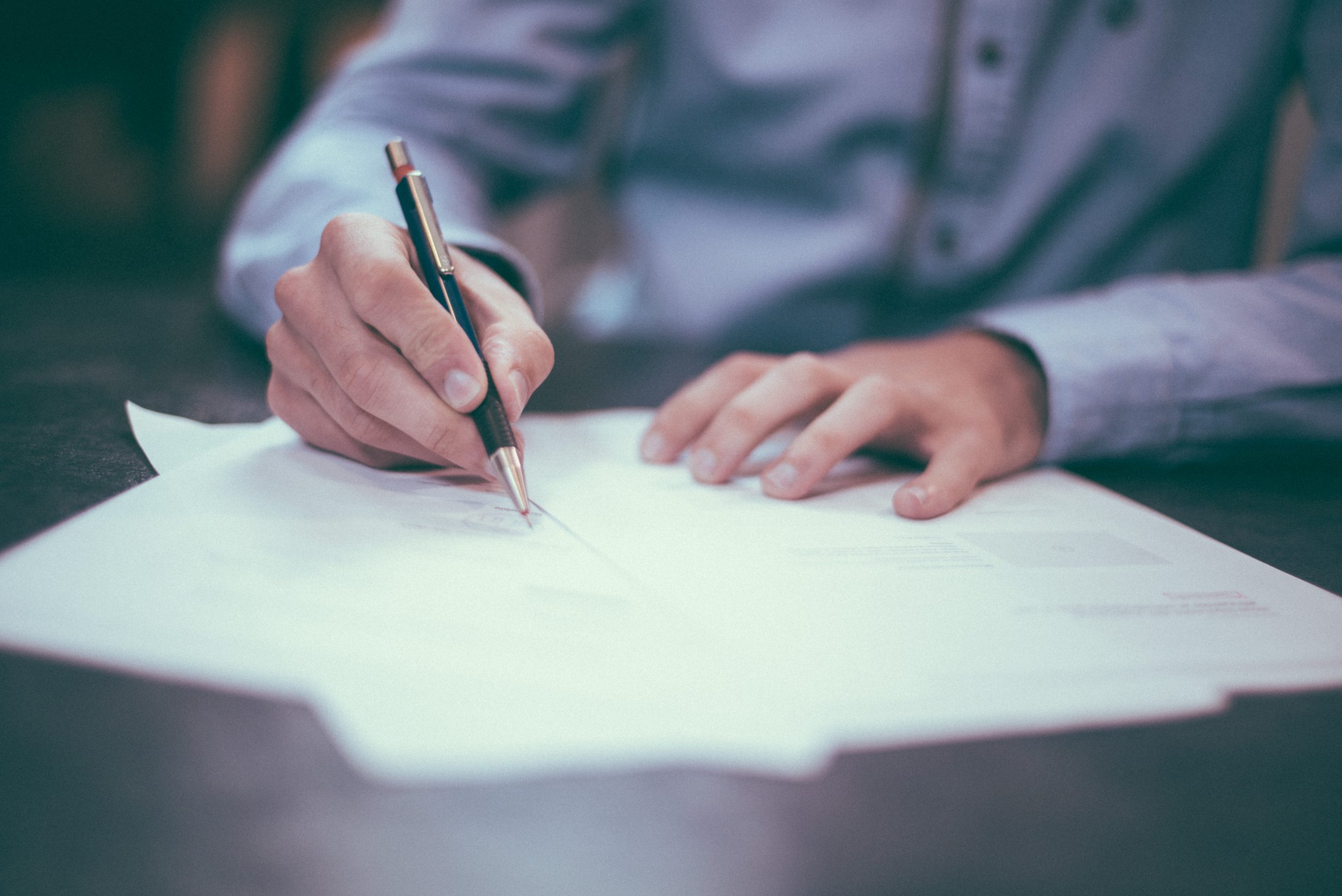 The Supreme Court of Canada recently clarified the required approach taken towards the interpretation of releases from future claims in Corner Brook (City) v. Bailey.

The Court has previously relied upon the application of the Blackmore rule, which preferred for a factual analysis of the surrounding circumstances when the parties signed the release. Writing for a unanimous court, Justice Malcolm Rowe, expresses that this rule no longer adds value and has, in fact, been incorporated within the general principles of contract law. He argued that an objective approach ought to be applied towards the interpretation of a release with regard to the principles of contract law established in Sattva Capital Corp. v. Creston Moly Corp. Hence, the language used in the release is paramount to the analysis. While not necessary to itemize all types of claims contemplated, the court will read the contract as a whole “giving the words sense using their ordinary and grammatical meaning consistent with the surrounding circumstances known to the parties at the time.” The question then becomes whether the type of claim sought is one which the release intends to cover.

In this case, Mr. Temple, an employee of the City of Corner Brook, brought an action against the respondent, Bailey, after being struck by her husband’s vehicle. In turn, as part of a separate action, the respondent advanced a claim against the City, wherein she settled and agreed by way of release to absolve the City of any liability pertaining to the accident. Bailey subsequently brought a third-party claim for contribution or indemnity against the City for the initial action against her by Mr. Temple. The City, in an application for summary trial, argued that the action was barred pursuant to the release previously signed.

At first instance, interpreting the release in accordance with the Blackmore rule, the application judge dismissed the action. Looking to the words of the release as well as the intention of the parties, it was determined that the release included third party claims. In contrast, the Court of Appeal of Newfoundland and Labrador reinstated the third-party notice and opined that the application judge erred by “putting too much weight on the broad, general language of the release” rather than considering the matter contemplated by the parties upon signing.

The Supreme Court reinstated the order emitted by the application judge as the “claim at issue was one which the parties mutually had intended to cover in the release”. Importantly, the court takes a meaningful opportunity to clarify the principles pertaining to the interpretation of releases. In all, based on the notion that releases generally tend to restrict all liability for future claims and account for all unknown risks, they will be interpreted more narrowly than other contracts, especially with regard to the types of claims not specifically contemplated at the time of signing. In drafting a release, the particular subject matter along with the timeframe for the duration of the release are relevant elements to address. The court will look at the purpose of the contract and “what the parties mutually and objectively intended” at the time. As well, it is specifically noted that releases can cover unknown claims if sufficient language is utilized.

The Supreme Court also clarified the applicable standard for appellate review. Granting that a “contractual interpretation is a fact-specific exercise”, the standard is based on a question of mixed fact and law, unless it is based on an extricable question of law.