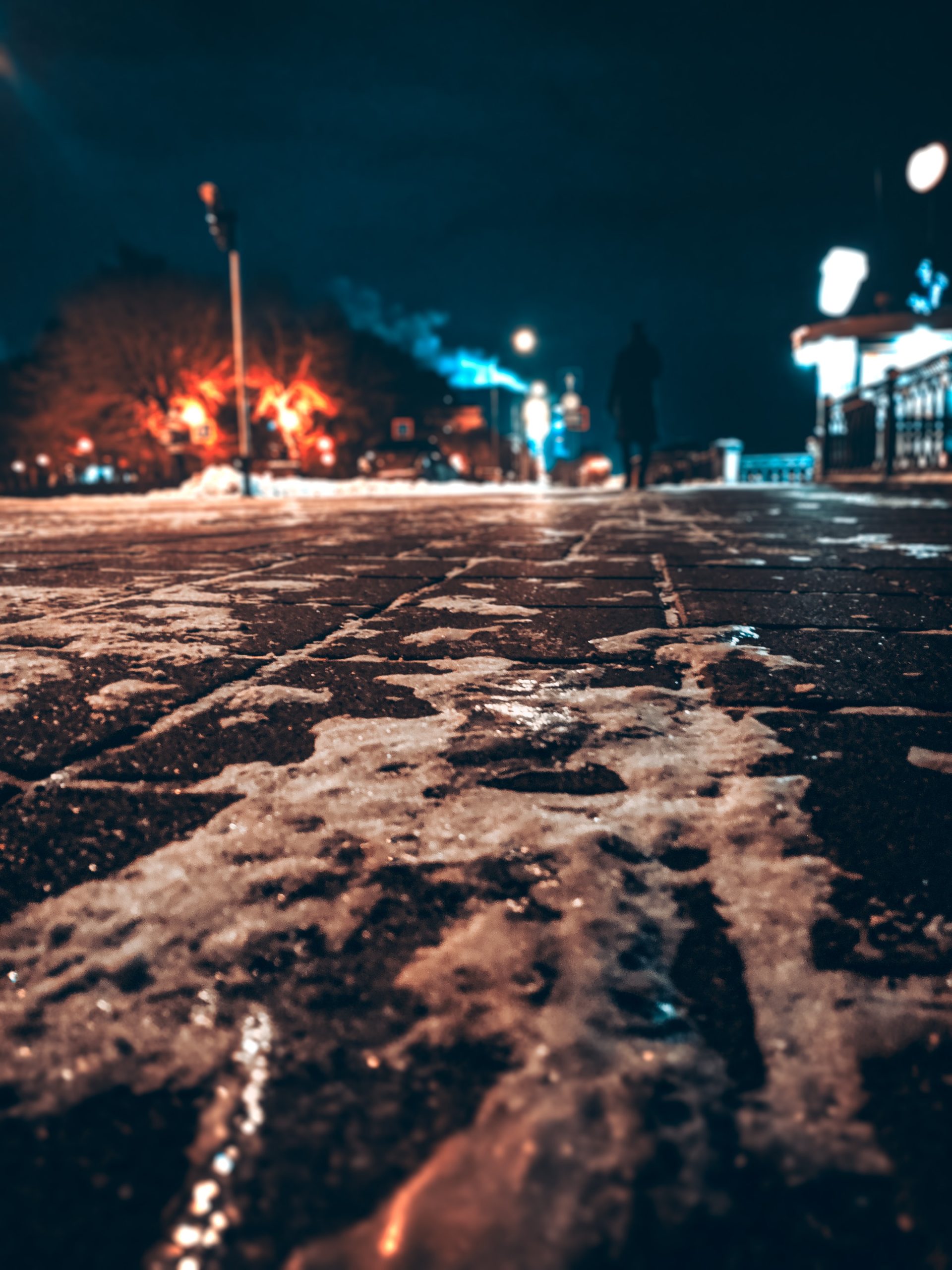 Discoverability, Due Diligence, and the Impact of the Covid-Adjusted Limitation Period

In McAuley v. Canada Post Corporation, 2021 ONSC 4528 (Ont. S.C.J.)., Justice Boswell clarified the rules of discoverability, due diligence, and the impact of the suspension of all limitation periods ordered in the midst of the Covid-19 pandemic. In a motion to amend a claim to add additional parties past the expiry of the presumed date of discovery, Boswell J. ruled in favour of the opposing parties, who argued that the plaintiff had failed to act with due diligence to discover the claim against them. When addressing the Covid-adjusted limitation period, which suspended all limitation periods from March 16, 2020 to September 14, 2020, Justice Boswell stated it simply: “those days do not get counted in the calculation of the limitation period”.

The plaintiff in this action suffered a broken ankle after a slip and fall on a municipal sidewalk in Huntsville in December 2017. The sidewalk was adjacent to a Canada Post Corporation (“CPC”) building. The plaintiff initially commenced an action against the municipality only in April 2018.  Immediately following the fall, it had been brought to the plaintiff’s attention that an eavestrough on the side of the CPC building was not properly maintained. Photographs of the faulty eavestrough were taken by the plaintiff’s wife around that time; however, the plaintiff failed to mention this to his counsel until November 2018.  Thereafter, CPC was put on notice and the plaintiff was advised of the use of a property manager for the premises, JLL. By early February 2019, plaintiff’s counsel was advised that JLL had subcontracted its tasks to Heritage Property Services (“Heritage”), who had retained Always Handy Property Management Ltd. (“Always Handy”) to act as the winter maintenance contractor.

On March 6, 2019, the plaintiff commenced a second action against CPC. The municipality and Heritage were added as third parties, and Always Handy was added as a fourth party, along with JLL. Following documentary disclosure between January 10 and March 13, 2020, the plaintiff sought to amend the claim to add the municipality, JLL, Heritage, and Always Handy as defendants to the main action. The plaintiff claimed it was not until that time that he was alerted to the contractual obligations of the third and fourth parties. The motion was initiated on January 28, 2021, and was opposed by both Heritage and Always Handy on the basis that the limitation period had expired.

In this case, the court found that the actual date of discovery was when the plaintiff’s lawyer was advised of the involvement of Heritage and Always Handy in February 2019. It was further determined that the plaintiff’s failure to notify his counsel of the faulty eavestrough until 11 months after his injury amounted to a lack of due diligence. The court found that a reasonable person in the plaintiff’s circumstances would have provided this information soon after retaining counsel in early 2018. Had the plaintiff done so, the chain of events would have led to a discovery of the claim against Heritage and Always Handy by April 30, 2018.

Heritage argued that this was the incorrect interpretation of Reg. 73/20; however, the court noted that Heritage had failed to articulate why this was incorrect, other than to suggest that the revocation of the regulation effectively revoked any benefit it otherwise may have conferred. This was, clearly, not accepted by the court. Had an alternative opposing argument been advanced that acknowledged the suspension of limitation periods during the 183 days (i.e. that all limitation periods which would have elapsed during this time expired on the date the regulation was revoked), the outcome on this issue may have been different.

This case serves as an excellent example of the obligations imposed on a plaintiff to exercise diligence and keep their counsel informed of all information of which they become aware. As well, the case, importantly, clarifies that all limitation periods subject to Reg. 73/20 were extended by 183 days.