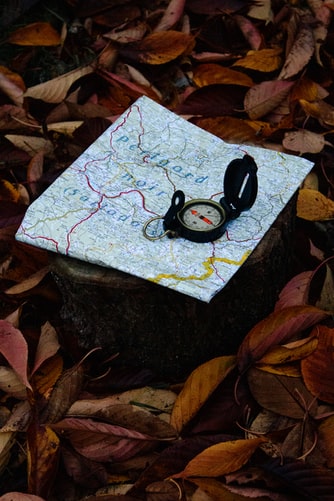 Forum Disputes Do Not Toll the Limitation Period

The Ontario Court of Appeal in Lilydale Cooperative Limited v Meyn Canada Inc, 2019 ONCA 761, confirmed that pending decisions about jurisdictional issues will not extend the limitation period. This case follows along the same vein as other rulings that suggest that appeals, settlement discussions and the resolution of ancillary issues do not defer the start of the limitation period.

In this case, the plaintiff commenced a claim in both Alberta and Ontario against the same defendants, Meyn and EMK. Meyn sought to stay the action in Ontario on the grounds that Alberta was the most convenient forum. Ultimately, Meyn’s motion was dismissed and therefore, the Alberta action was discontinued.

Two years and eight months past the issuance of the original claim in Ontario, Meyn and EMK issued third party claims. One of the third party defendants brought a summary judgment motion to dismiss the action for being statute-barred. Meyn argued that it was not “legally appropriate” to commence a third party claim while another resolution process that may resolve the matter was ongoing. Meyn took the position that the forum issue must have been decided as a prerequisite to bringing any other claim; and the resolution of the forum issue would commence the limitation period.

The Court of Appeal disagreed and affirmed the lower court’s decision to grant the summary judgment motion. It was not “legally appropriate” for Meyn to wait for a jurisdictional dispute to be resolved before commencing its third party claim. While the risk of attornment was a legitimate concern, that concern did not affect discoverability of the third party claim or displace the duty to preserve the claim within limitation period. The court found that withholding the third party claim was a strategic decision, and such tactical choices could not serve to delay the start of the limitation period.

The court advised of other procedural routes that could have preserved the limitation period without prejudice to the forum motion, such as alerting the parties of a potential third party claim and seeking indulgence to a stand-still pending its resolution. Alternatively, the defendants could have issued the third party claim with an express reservation of its rights, and then argued at its forum motion that it did so only to preserve the limitation period and therefore has not attorned to Ontario’s jurisdiction.

It is clear through this ruling and so many others before it, that the Limitations Act, 2002, is a judicial lifeline that demands strict compliance, with little deference to technicalities. As soon as a claim is discovered, the clock begins to run. The seasoned litigator must therefore, preserve the claim under all costs.