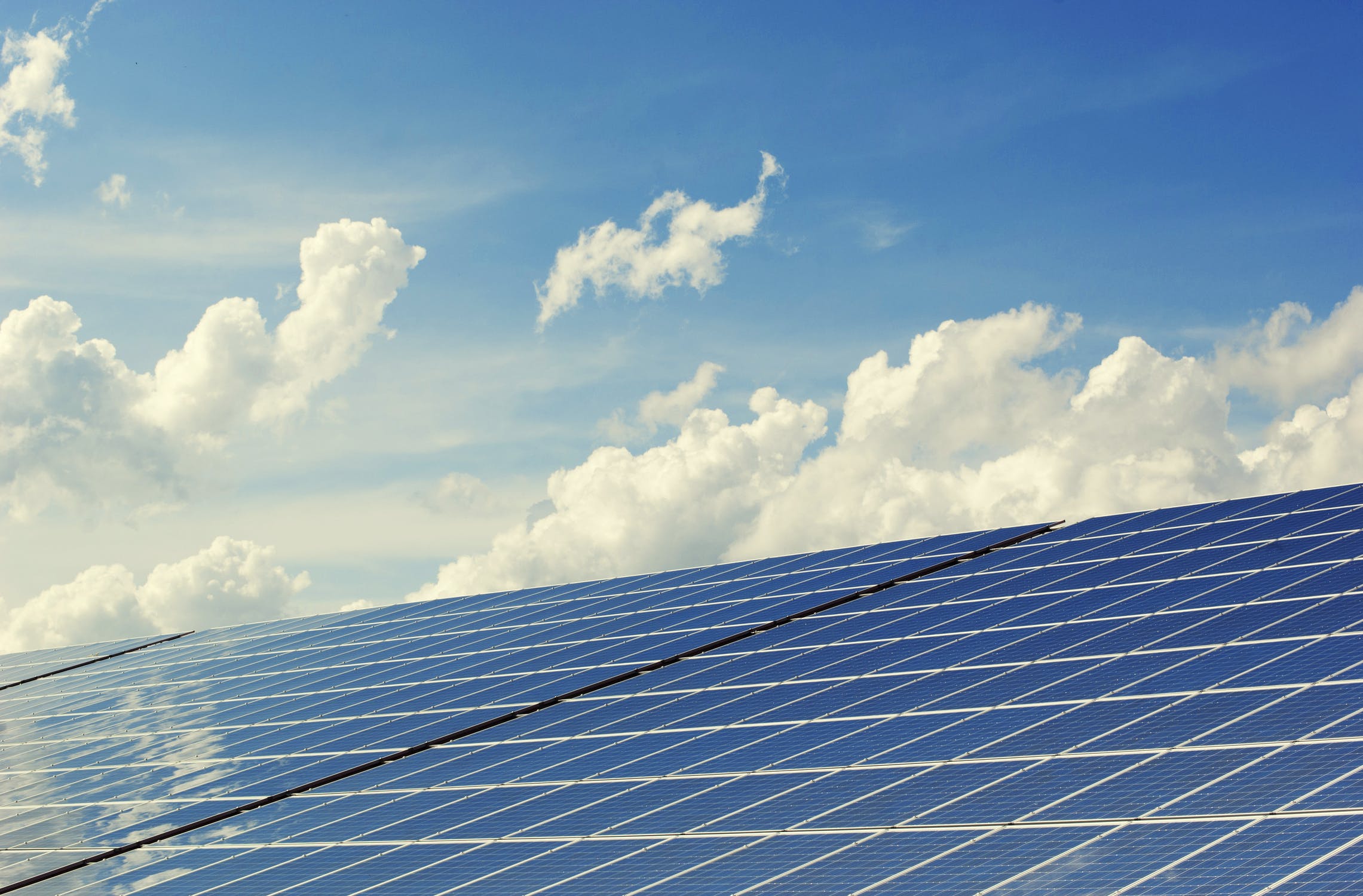 This case not only reinforces the primacy of a shared, unambiguous, unequivocal assumption for the doctrine to apply but also potentially renders reliance on past conduct nugatory in a claim of estoppel by convention. It would seem the significant effect of the doctrine, undermining certainty of contract bargained and agreed between sophisticated commercial parties, may have motivated the court to further constrain the availability of the doctrine even where fairness may be a concern.