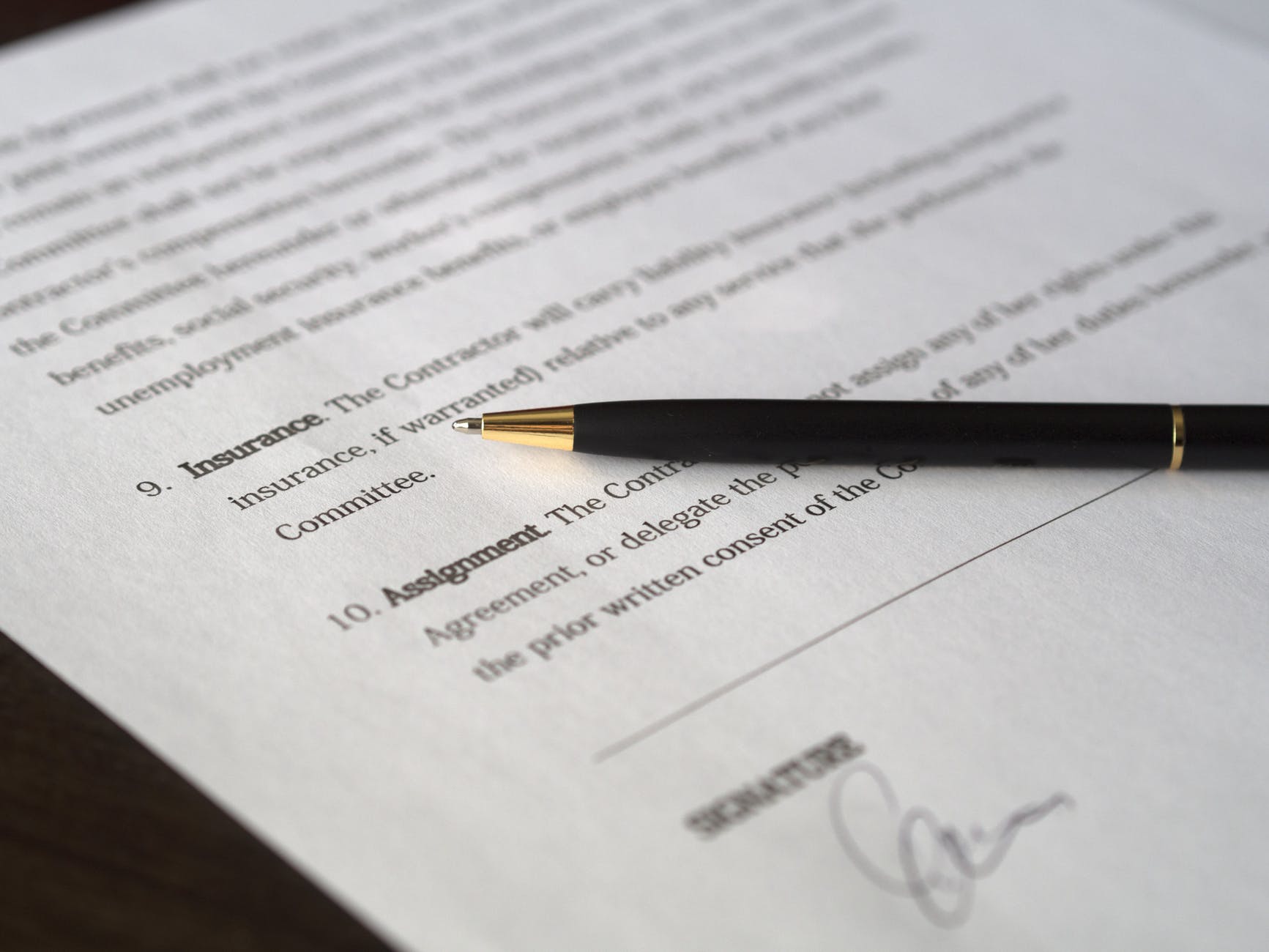 In the Absence of Force Majeure Clauses, Frustration Pays Off

Last week we examined force majeure clauses within contracts that may relieve a party’s contractual obligations during unforeseen emergencies, often referred to as “Acts of God”. In this article, we will discuss what happens when a force majeure clause is not expressly provided in the contract.

The Supreme Court of Canada in Naylor Group Inc. v Ellis-Don Construction Ltd., 2001 SCC 58, describes the appropriate use of frustration where: “a situation has arisen for which the parties made no provision in the contract and the performance of the contract becomes ‘a thing radically different from that which was undertaken by the contract.’”

To establish frustration, the relying party must prove that an unforeseen event has radically changed or interrupted the performance of the agreement, making it impossible, or impractical to execute the contract as originally intended. The new event must have been beyond the reasonable contemplation of the parties when they were contracting, and therefore it would be unjust to hold the parties to the agreement under these altered circumstances.

Considerations when applying the doctrine of frustration

Successfully establishing frustration terminates the contract from the date of the supervening event. Additionally, Ontario’s Frustrated Contracts Act, R.S.O. 1990, c. F.34 provides for other recourses such as the recovery of past benefits conferred after a contract has been frustrated. The doctrine of frustration is particularly topical in these days of uncertainty when clients are confronting situations that were beyond their contemplation when finalizing their contracts. At this time, it is incumbent on lawyers to be well versed in these contractual defences so damages are well mitigated.