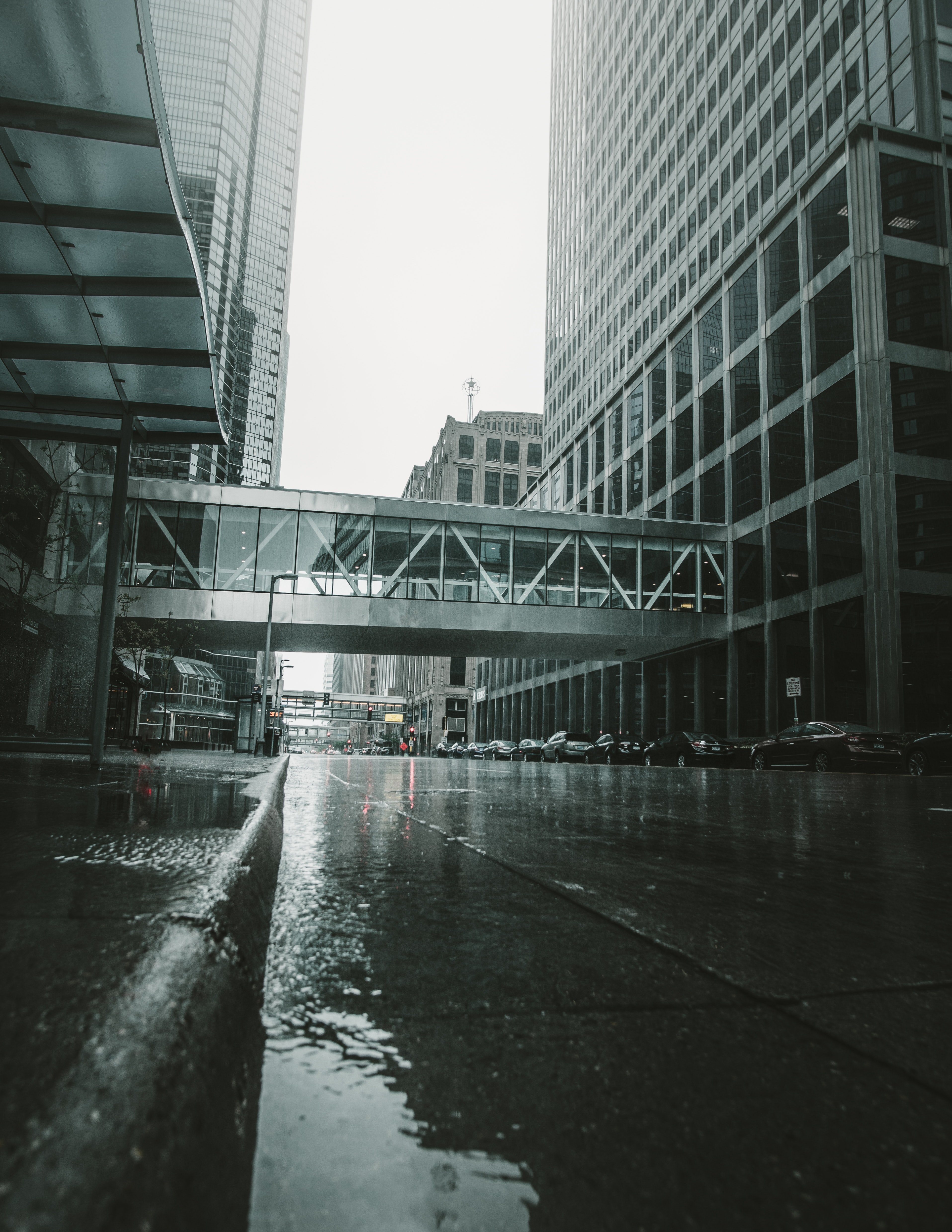 In this case, the plaintiff-insured operated a banquet hall that had suffered significant damage following a severe rainstorm. Among others, the policy included a sewer back up endorsement, flood endorsement, and indemnity for business interruption losses. Shortly following the date of loss, the insurer advised the plaintiff to cease business operations to complete the necessary repairs. The plaintiff declined to do so.

The insurer paid out its policy limits under the terms for sewer back up but denied coverage for flood and business interruption losses as the insured had failed to cease business operations. The plaintiff sued for coverage.

The trial judge held that losses due to sewer back up losses had been paid to its limits; the flood endorsement did not apply based on an application of a surface water exclusion which effectively precluded the plaintiff recovery; and dismissed all other claims. The plaintiff appealed and the appeal was allowed in part for coverage per the flood endorsement. Interestingly, though the appeal court affirmed the trial judge’s decision to deny the plaintiff coverage for business interruption losses, the court came to its conclusion based on a different understanding of the applicable law and policy term.

Ruling with Regards to Coverage for Business Interruption Losses

The ONCA disagreed. Instead, the court held that though analogous cases may be useful for purposes of interpretation, the focus must nonetheless be on the specific language of the policy at issue. The ONCA relied instead on other portions of the policy to inform ‘interruption’ of business activity as including interference with or partial cessation of business activity.

This case thus serves as a reminder that coverage under policies must first and foremost be determined in view of the contract as a whole and its surrounding circumstances. Under a different set of facts, the policy for business interruption losses would have interpreted to include partial cessation of business activity though not expressly stated in the actual clause itself.