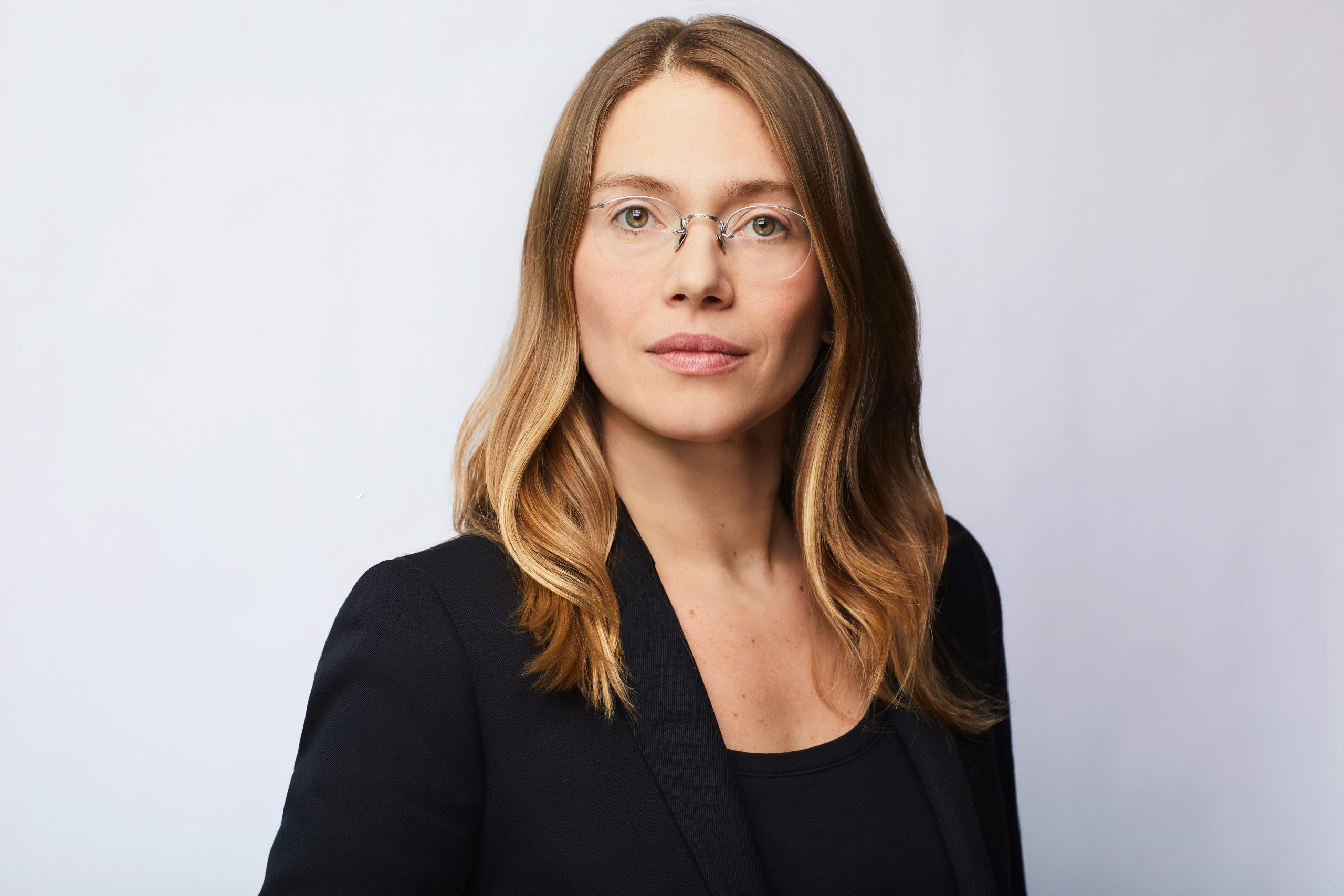 The class action arose from an infectious disease outbreak amongst patients receiving epidural injections administered by the defendant anesthesiologist, Dr. James, at the Rothbart Centre for Pain Care between January 1, 2010 and November 30, 2012. The outbreak was subsequently investigated by Toronto Public Health.

Justice Morgan held that there was no evidentiary basis to make a finding that any nurse fell below the standard of care in respect of their infection control practices or the manner in which they assisted Dr. James. Further, with respect to the allegation of a failure to report, Justice Morgan held that Dr. James could not offload his own professional responsibilities by accusing nurses, who assisted him in accordance with standard procedures and with whose performance and IPAC he consistently expressed satisfied, of failing to notice that he himself did not meet the standards expected of a doctor.

Overall, Justice Morgan found that the evidence against the nurses was “remarkably thin” and which amounted to “next to nothing”. As such, there was no sustainable legal claim against any of the nurses.

Justice Morgan however did find a breach of the standard of care by Dr. James for failing to use aseptic technique for each epidural procedure and also for failing to report, investigate and remediate all known infections to his patients.

Of particular note is the discussion on causation, which involved a “novel” approach in the context of collective claims. Plaintiff’s counsel took the position that in fulfilling the burden of proof there was no need for the plaintiff to present scientific evidence of the precise way in which the negligence of Dr. James contributed to those injuries. Instead, the question was more of a practical one in which inferences may be drawn, including from circumstantial evidence. In this case, Justice Morgan held that an inference could be drawn because the evidence of causation, while circumstantial, was overwhelming. The evidence demonstrated that the risk ratio of Dr. James’ epidural injections was increased substantially, thus presumptively proving causation for Class Members (subject, of course, to any evidence which might emerge in an individual trial rebutting this presumption).

Lastly, Justice Morgan found this case to be one which required the imposition of punitive damages. Dr. James had an obligation to report, investigate, and remediate these infections. His failure to do so amounted to a marked departure of a person in his position. While the exact quantification of damages will be determined during individual trials, a clear message of deterrence was vocalized for the medical profession as a whole.