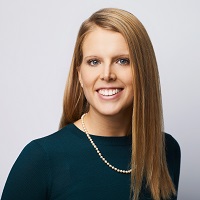 Nicole has successfully represented clients in various levels of the courts in Ontario, including the Divisional Court, as well as in the Ontario Human Rights Tribunal, and multiple professional tribunals.

Notable matters Nicole has been involved with include having:

Nicole attended law school at the University of Manitoba and obtained her J.D. in 2011. Prior to attending law school, Nicole completed her Bachelor of Arts at McMaster University with a major in English Literature; she graduated with honours.

Nicole is the National Chair of the Professional Liability Underwriting Society.