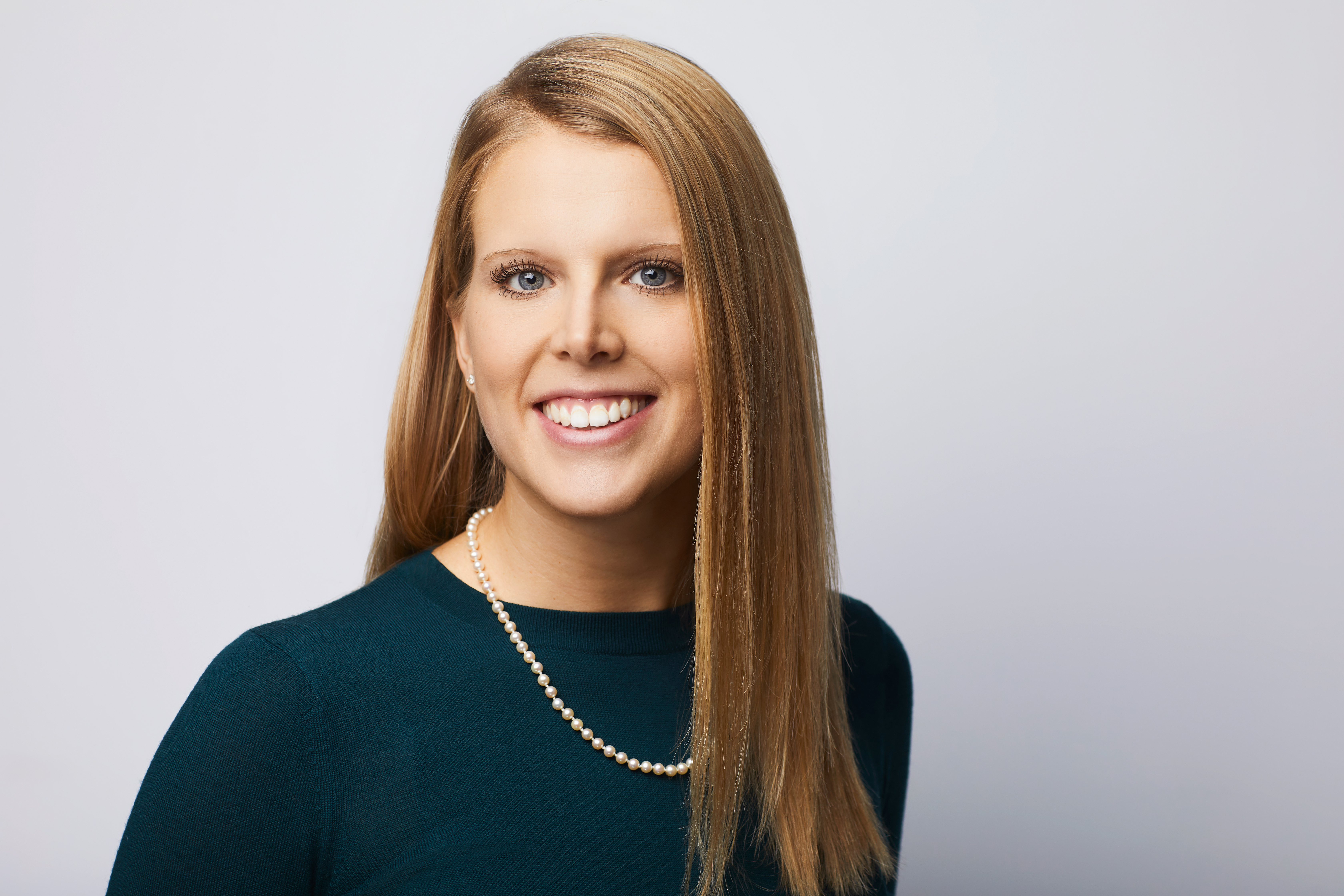 FCL LLP’s senior associate Nicole McAuley has been elected the national chair of the Professional Liability Underwriting Society’s Canadian Chapter (“PLUS Canada”). Nicole will hold this position for a two-year term; she accepted the role of Vice-Chair of PLUS Canada in 2020. Nicole has been a member of the PLUS Canada Toronto committee since 2015.

In this role, Nicole will lead the national steering committee, which unites the committees located in Vancouver/Calgary, Toronto, Montreal, and Atlantic Canada, as well as leading the Toronto committee. PLUS Canada provides educational and networking events across the country to the professional liability industry.

PLUS Canada has a full roster of events planned for 2021, including educational webinars and (hopefully) in person networking/social events in Vancouver, Alberta, Toronto, Montreal, and Halifax later in the year. Any queries about PLUS Canada and its upcoming events can be made to Nicole and the PLUS Canada committees.