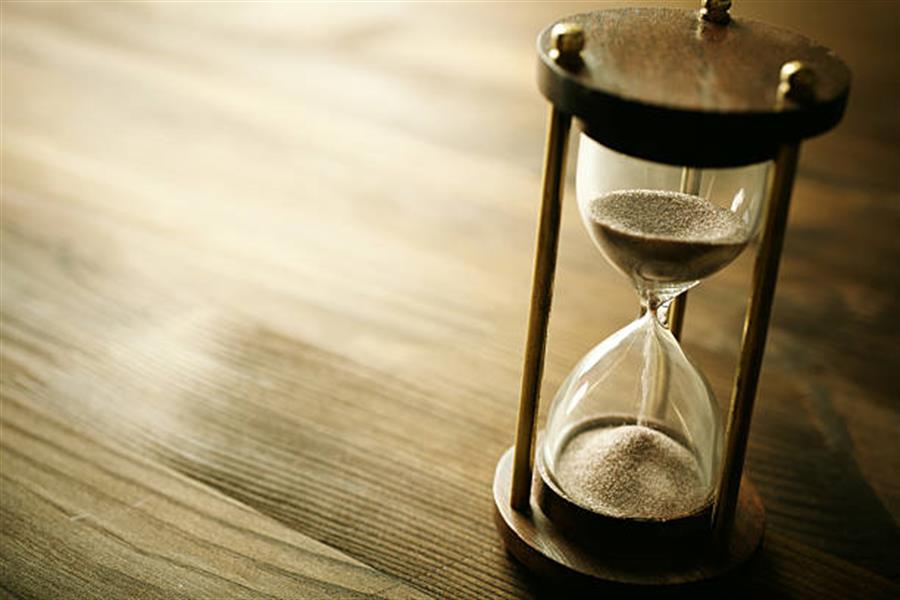 No Expiry Date on an Insurer’s Duty to Defend

In Reeb v. The Guarantee Company of North America (2019 ONCA 862), the Ontario Court of Appeal confirms that an insurer’s duty to defend is an ongoing commitment – it does not expire during the life of a policy.

In this case, a 14-year old defendant was sued in another action in negligence for injuring the plaintiff, while playing with a BB gun at the defendant’s home. The defendant’s separated parents, along with the father’s current spouse, each had homeowner’s insurance policy. The mother’s insurer, RSA, took the position that the existence of concurrent policies implicated all three insurers to share equally in the defence costs. The other two insurers declined coverage alleging that the accident was intentional, and therefore, excluded under policy terms.

RSA brought an application for a declaration that: a) the other two insurers had a duty to defend, and b) the insurers had an obligation to pay an equal one-third share of ongoing defence costs. The court granted the application.

The insurers appealed on two grounds:

The Court of Appeal dismissed the appeal and upheld the lower court’s decision. On each issue the court said:

This is a flagship case for insureds who seek to rely on the duty to defend owed to them by insurers. This duty is triggered as needed; it is not subject to the two year limitation period if the contributions are sought on a going-forward basis.