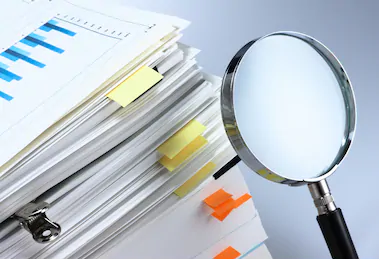 No Loopholes for an Insured’s Failure to Cooperate

In this case, Ms. Bass, the insured, had an auto policy with Gore Insurance Company, which also covered her son, Mr. Stuart. When Mr. Stuart got into an accident, Ms. Bass submitted a claim using her temporary address and redirected Gore’s attention to Mr. Stuart to complete the investigation. In the interim, Gore requested that Ms. Bass advise of any changes in her address – which Ms. Bass did not do. As a result, Gore was unable to contact Ms. Bass or her son (who often travelled for work), when investigating the underlying claim. Eventually, Gore denied coverage alleging that Ms. Bass frustrated her duty to cooperate by failing to provide her accurate address, and by failing to obtain her son’s cooperation.

The lower court and Court of Appeal disagreed with the insurer. The courts were in consensus that the language of the statutory condition to cooperate was broad and imposed on an insured a general duty to cooperate in the defence of an action. It did not specifically require the insured to update their insurer regarding any change in address. The court also affirmed that in order to reach the threshold of this breach of duty, the violation must be substantial enough to effect the insurer’s assessment of the risks of litigation; no inconsequential or trifling breach of such obligation would serve to exonerate the insurer from its contractual liabilities under the policy.

Although the court here has overlooked minor indiscretions by the insured, policy holders should nonetheless comply with their obligation to cooperate with the insurers to avoid any adverse effects of breaching this duty.