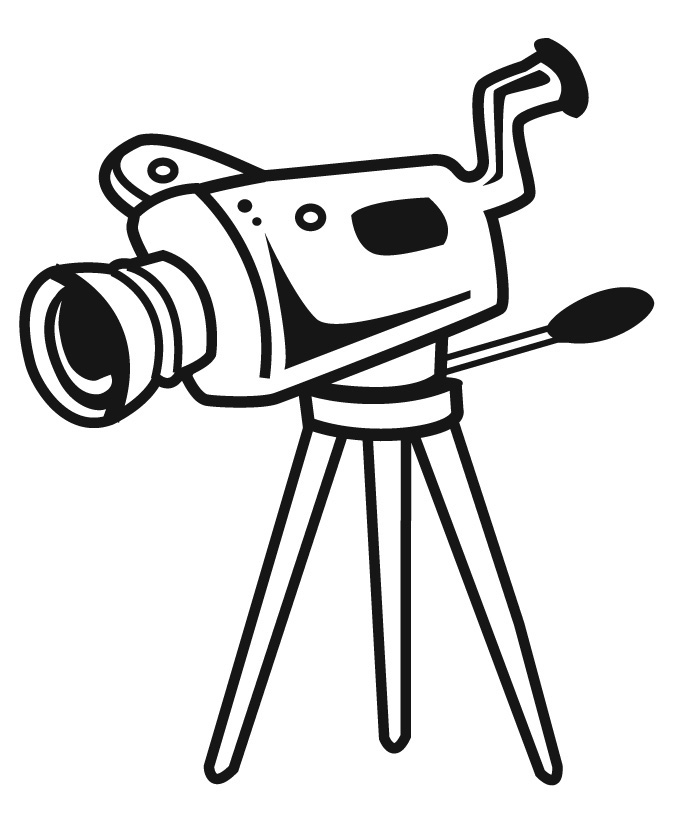 “The video camera…is never subject to stress. Through tumultuous events it continues to record accurately and dispassionately all that comes before it. Although silent, it remains a constant, unbiased witness with instant and total recall of all that it observed. The trier of fact may review the evidence of this silent witness as often as desired. The tape may be stopped and studied at a critical juncture.” – Cory J., in  R. v. Nikolovski, 1996 CarswellOnt 4425 (S.C.C).

This excerpt captures the prowess of video surveillance and its utility in litigation. Despite this, both the Ontario Superior Court and the Ontario Court of Appeal in Nemchin v. Green, 2017 ONSC 1321; 2019 ONCA 634, for different reasons, arrived at the same decision to exclude video evidence that could speak to the extent of the plaintiff’s loss.

In this case, Ms. Green, the appellant/defendant drove into oncoming traffic and collided with Ms. Nemchin, the respondent/plaintiff. Ms. Nemchin suffered from post-traumatic stress disorder. The object at trial was to determine whether her PTSD was caused by the collision, or if it was the result of an earlier sexual assault. The jury’s finding of causation led to the determination of damages at $700,000, after apportioning 90% liability to Ms. Green for negligence, and 10% to Ms. Nemchin for contributory negligence.

At trial, the judge did not allow the defence to show the jury video surveillance evidence in order to establish that Ms. Nemchin’s activities of daily living were not as impacted by PTSD as she had led the jury to believe. This finding was subject to challenge on appeal. The appellant counsel argued that the exclusion of this evidence, which would have presented a more accurate picture of Ms. Nemchin’s true capabilities, was wrong in law, and led to a miscarriage of justice requiring a new trial. The appeal was dismissed.

At trial, the surveillance evidence was excluded because a) not all videos were time stamped; b) the investigator could not attest to the truth of the videos because it had been edited; and, c) some videos were served too late on Ms. Nemchin. According to P. Lauwers J.A at the Ontario Court of Appeal, these reasons did not hold up to scrutiny; they were all matters of weight not admissibility, to be considered by the trier of fact.

In assessing admissibility, the Court of Appeal brought into sharp relief the relationship between the two traditional uses of video surveillance evidence: for the purpose of impeaching the witness’s credibility, or, for the purpose of showing her true functionality in substantive terms. Here the defence did not intend to use any of the excerpts from the video to impeach Ms. Nemchin’s credibility or testimony. Instead, the defence chose strategically to pursue the use of the surveillance for substantive purposes only.

The Court of Appeal decided that the critical live issue in the matter was the causation of the PTSD. The excluded footage posed no contradictions to the causation issue. Even if the excluded surveillance evidence were to have been admitted, it was not so significant that the evidence would have affected the jury’s verdict on damages.

The compelling nature of video surveillance, compounded with a host of privacy and evidentiary issues, pose a high threshold to admit video footage. If utilizing surveillance evidence for substantive purposes, litigators should create a vetting practice to admit footage that speaks to the main issue, not simply to incidental considerations such as damages.