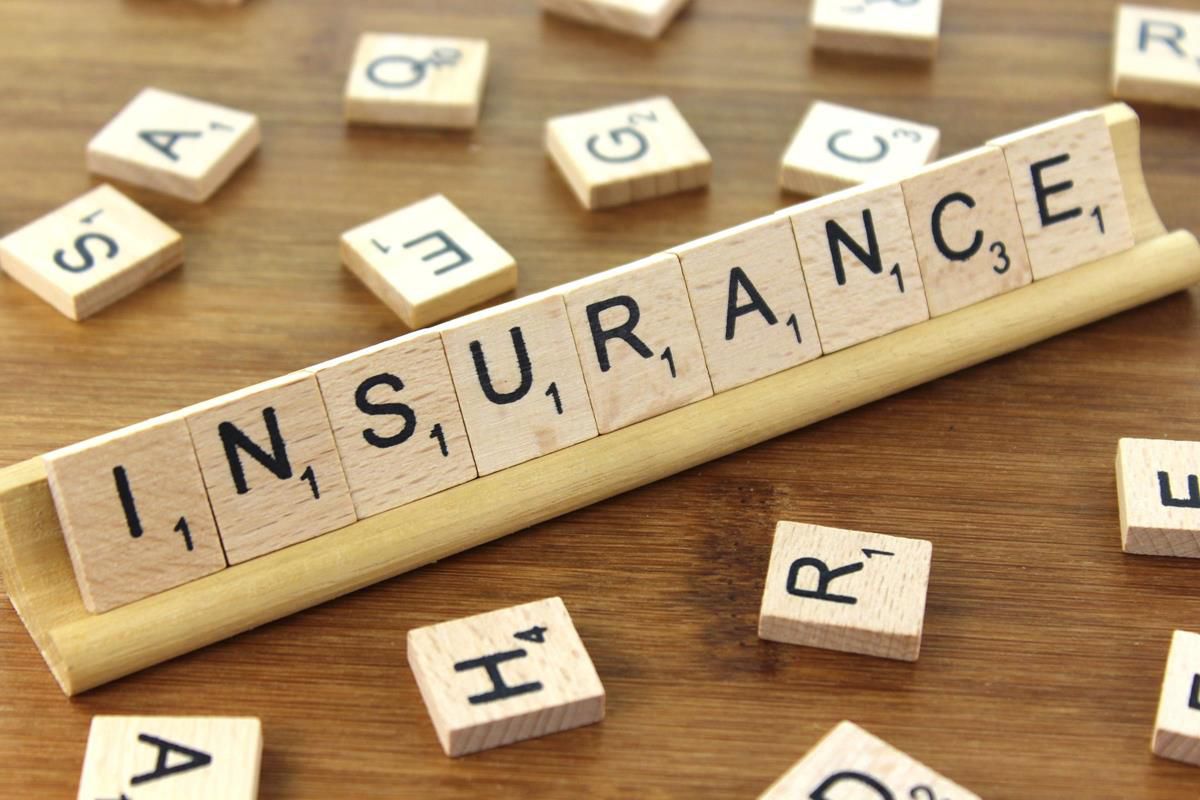 Reservation of Rights: The Insurer’s Right to Withdraw

An insurer’s reservation of rights is a useful tool to insulate from potential liability arising from its insured’s loss. But, to rely on this defence, an insurer must formally trigger these rights by executing a non-waiver agreement or a reservation of rights letter. Absent these key formalities, an insurer may not retroactively rescind its position to defend; in fact, they are estopped from doing so. This was the decision in The Commonwell Mutual Insurance Group v. Campbell, 2019 ONCA 668.

In this case, the plaintiff brought an action against the defendant insured after a dirt bike accident. The insured made claims through both his automobile and home policies. The auto-insurer denied coverage, but not before presenting a non-waiver agreement and a reservation of rights letter. Commonwell Mutual Insurance Group (CMAG), did neither. CMAG continued to defend this action for ten months and on the brink of discoveries, took the position that it erred in defending the action because there were policy exclusions that should have been relied on to relieve any liability. CMAG took the position that it was no longer obliged to the defend the action.

The application judge held that absent the non-waiver agreement and a reservation of rights letter, CMAG was estopped from denying to defend the insured at this late stage. CMAG appealed.

The Court of Appeal dismissed the appeal after deliberating on three issues:

1.Did the application judge fail to distinguish between a waiver and an estoppel?

2. Did the application judge err in applying each of the waiver and estoppel doctrines?

3. If the doctrines of waiver and/or estoppel were properly applied, would CMAG be obligated to defend the insured only, or would it also be responsible for indemnifying the insured?

This case is an important reminder that reservation of rights letters and non-waiver agreements can serve as the insurer’s insurance if circumstances should change and an insurer needs to alter their original position.