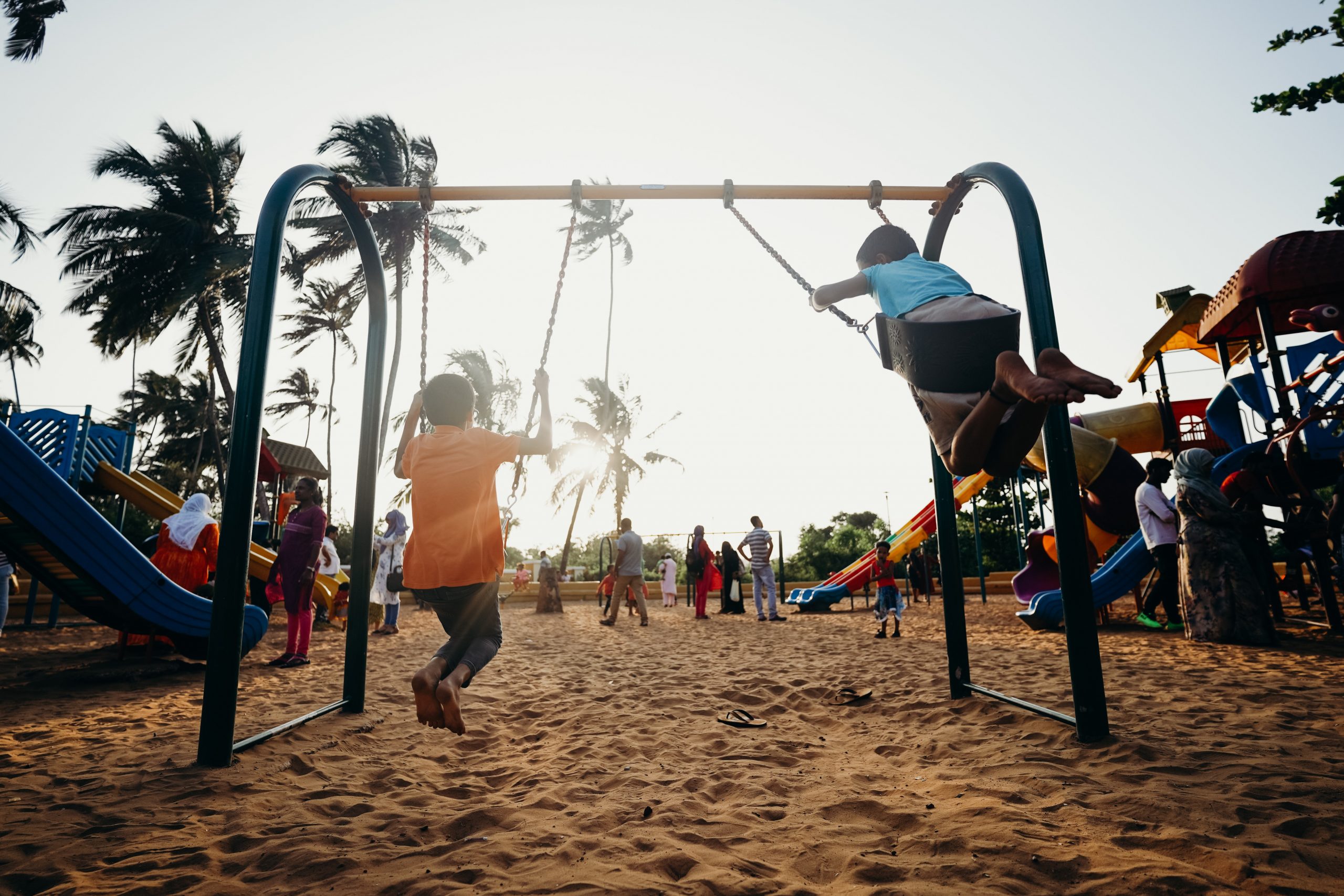 In the recent decision, 202135 Ontario Inc., et al. v. Northbridge General Insurance, 2021 ONSC 4299, the Applicant Insured (“Insured”) sought a declaration, under rr. 14.05(3)(d) and (h) of the Rules of Civil Procedure, R.R.O. 1990, Reg. 194, against the Respondent Insurer (“Insurer”) that they are entitled to further coverage under a provision of the Business Choice insurance policy (the “Policy”). The specific provision at issue can be referred to as the pandemic-related business income interruption/interference provision.

The Insurer had taken the position that the coverage under this provision was restricted to an aggregate maximum limit of $50,000, in total, for the policy period. The Insured sought a declaration that the maximum sum of $50,000 is payable for each of their seven locations, in the aggregate sum of $350,000.

On March 17, 2020, the Insured was required to shut down their seven daycare centres as a result of the COVID-19 pandemic outbreak and the resulting state of emergency declaration by the Ontario Government. The daycare centres remained closed until June 22, 2020.

The Insured made a claim under the Policy for income loss arising from the interruption or interference with its business operations.

The only issue in dispute was the limit of liability under the applicable endorsement in the Policy.

The Court’s analysis focused on the subject endorsement within the context of the Policy as a whole. The Court applied the “rules” of contractual interpretation, as applied to insurance contracts, pursuant to the Supreme Court of Canada’s decision in Ledcor Construction Ltd. v. Northbridge Indemnity Insurance Co., 2016 SCC 37, [2016] 2 S.C.R. 23.:

The Policy at issue provided insurance coverage for multiple perils, including business income interruption/interference coverage. The Policy is comprised of CBC 001 (containing the General Terms and Conditions, including the Declaration Page and attached Coverage Schedules), a renewal of the Policy effective February 3, 2020, for a term of one year, and Endorsement 3 -Association of Daycare Operators of Ontario Program Endorsement (the “ADCO Endorsement”).

Firstly, the Court analyzed whether there is an ambiguity in the wording of the Outbreak & Negative Publicity provision contained in the ADCO Endorsement. In particular, the meaning of “at your ‘scheduled risk location'” (s. (l)(i)), and “The most that we will pay under this Extension of Coverage in any one policy period is $25,000 [sic] or as otherwise indicated on the ‘schedule'” (s. (l)(iv)).

The Insured argued that when the Policy is read as a whole, “the most that we will pay” means calculated for each “scheduled risk location” consistent with “schedule” and not a total aggregate sum. In the alternative, this coverage provision is ambiguous, and cannot be resolved by the applicable rules of interpretation. Therefore, resort must be made to the doctrine of contra proferentum to resolve the dispute in the Insured’s favour. Notably, the Insured relied on the fact that the premium payable for this coverage was allocated on a per scheduled risk location basis.

However, the Court noted that the Insurer’s position relied on an interpretation of the limit of liability clause, in isolation from other provisions of the Policy, that contains the general terms, conditions, and definitions applicable to the Policy (unless expressly changed in an Endorsement or another part of the Policy).

A review of the various endorsements showed that there was no uniform wording specifying the application of the limit of liability for each insured risk and whether it is in aggregate or applies separately to each individual “scheduled risk location”.

The Court stated “the limit of liability provision in the ADCO Endorsement is not clear when read in the context of the Policy as a whole. The fact that the limit of liability provision was silent as to whether it is on a per scheduled risk location basis, or on a total aggregate basis, leads to an uncertainty as to its meaning, beyond being “unclear” or “imprecise””

However, when reviewing the Policy as a whole, and in particular the definition of “insured risk location”, including all seven daycare centres as per the Coverage Schedule, which is stated to prevail over the Coverage Summary of the ADCO Endorsement, the Court was persuaded by the Insured’s interpretation. The reasonable expectations of the parties, as reflected by the Policy as a whole, was that this coverage, like the majority of the other insured risks contained elsewhere in the Policy (which were specified to be either for each scheduled risk location or per occurrence), was to be subject to a limit of liability calculated on a per scheduled risk location, and not in the aggregate for one policy period.

Ultimately, the Court held that by applying of rules of contractual interpretation and reading the Policy as a whole to determine the reasonable expectations of the parties, or applying the doctrine of contra proferentum, yielded the same result: the limit of liability under the ADCO Endorsement is a maximum of $50,000 for each of the seven scheduled risk locations, for a maximum aggregate coverage of $350,000. Hence, the application for was granted.