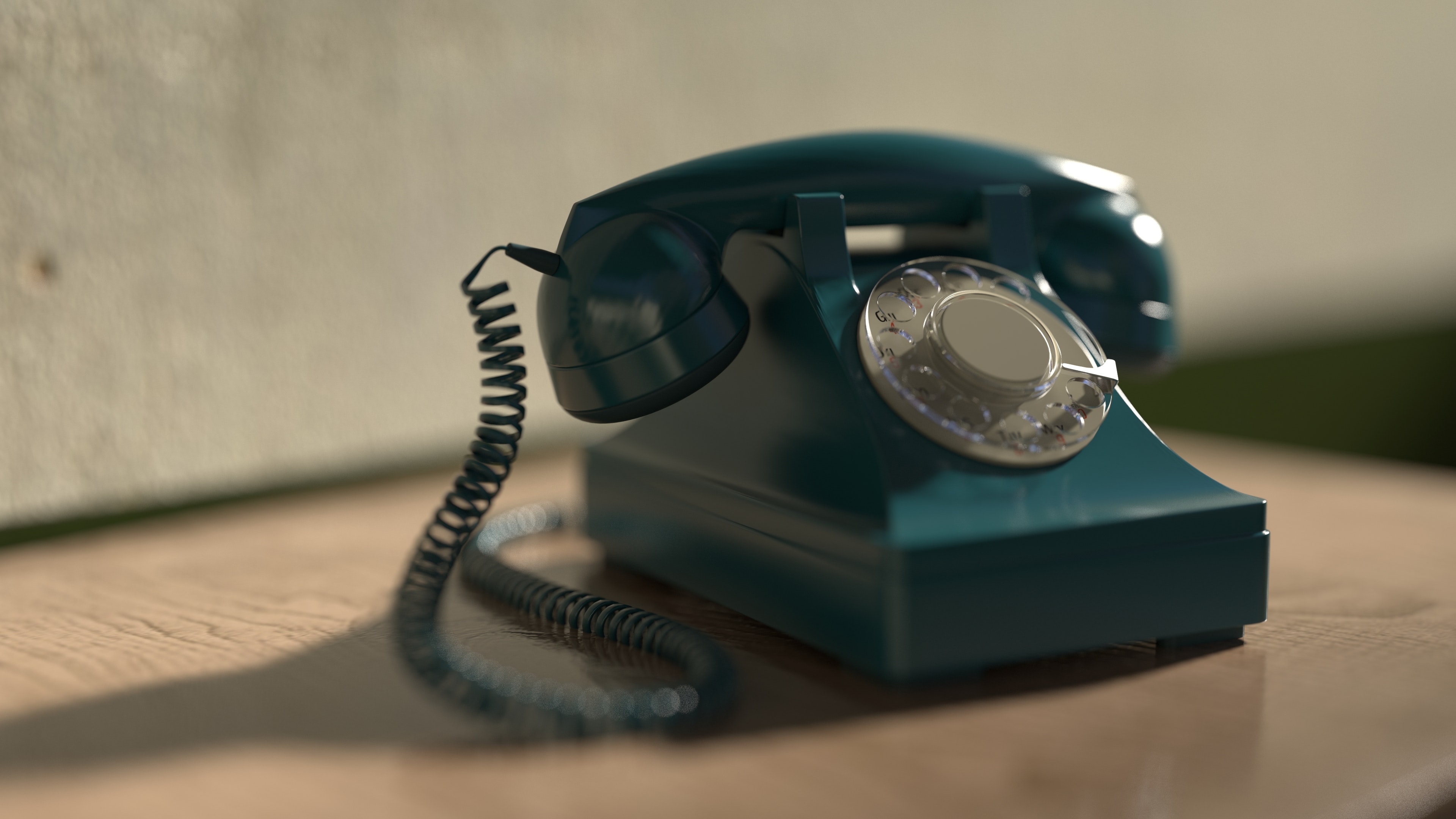 Striking a Balance between Insurer and Insured

In the Estate of Donald Farb v Manulife, 2020 ONSC 3037, the Court balanced the interests of the insured and insurer in its interpretation of the statutory condition applicable to accident and sickness insurance.

While in Florida, the insured became unexpectedly hospitalized and incurred significant expenses as a result. Thereafter, his claim for reimbursement was denied on the grounds of misrepresentation. The answers he provided to the medical questionnaire were incorrect, therefore the travel policy was voided ab initio.

After his passing, the insured’s estate brought an application to determine coverage. A central question before the Court was whether as part of the telephone application process, the insured was provided with a written copy of his application for his review.

The Court noted that though the written application was not provided during the telephone interview, the insured had been provided with a written copy and given ample opportunity to review its content and make any necessary corrections before the policy took effect. The evidence further illustrated that the insured had been repeatedly advised, verbally and in writing, that if any of his medical answers were incorrect, the policy would be rendered void.

The Court found in favour of the insurer. However, in doing so, the Court did reject the insurer’s argument that Statutory Condition 2 (Accident and Sickness Insurance) does not require an application to be made in writing. The Court stated that a telephone interview alone would be insufficient as it does not give the applicant the opportunity to review the written version and make the necessary changes thereby undermining the consumer protection objective of the Insurance Act. Thus, while a telephone application can be taken, it should always be followed up with a written copy and the insured must be provided the opportunity to review and amended, as needed.