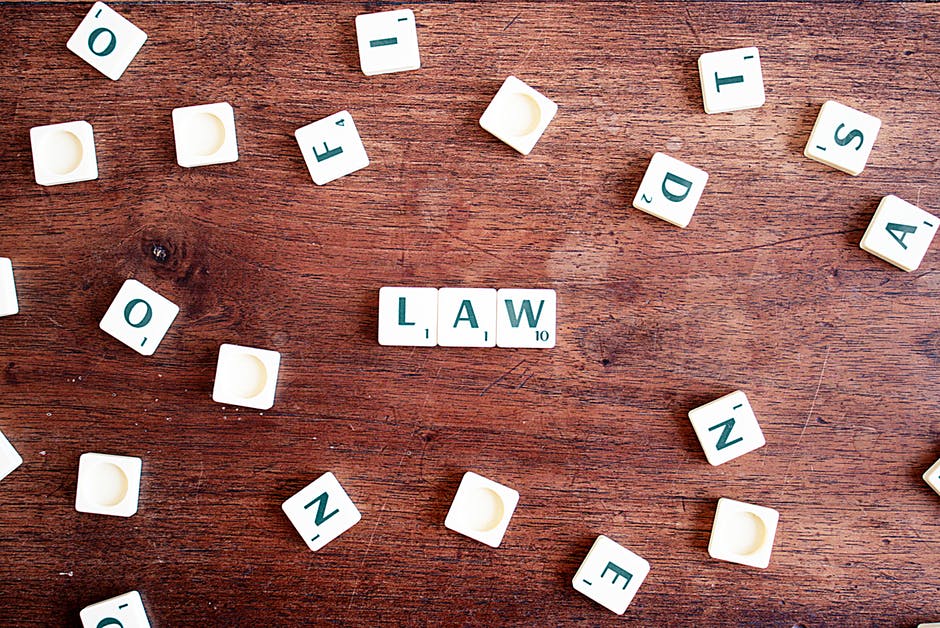 The New Tort of Harassment? Not yet.

In the common law system where passed precedents rule the courts, breaking through the law to set your own, is the ultimate legal feat. But, how malleable is the justice system in allowing novel ideas to supersede its predecessor? In Merrifield v. Canada (Attorney General), 2019 ONCA 205, the plaintiff attempted to preserve the Superior Court’s decision to establish, for the first time, the tort of harassment. On appeal, this decision was overturned, with the court deciding that there was no freestanding tort of harassment in Ontario.

In this case, the plaintiff employee brought a claim against the RCMP management for harassment and bullying that caused severe impairments to his reputation, career and mental health over seven years. The strained relationship allegedly began after the plaintiff ran a campaign to be nominated as the Conservative Party’s candidate for Barrie, in the federal election. The plaintiff sought damages for the mental distress he suffered at the hands of the management.

The Court of Appeal’s Decision

When the RCMP appealed, the court decided that the trial judge erred in establishing a new tort of harassment because no legal authorities supported this tort; and this case was not one “whose facts [cried] out for the creation of a novel legal remedy.” The court held that there were other legal remedies such as tort of intentional infliction of mental suffering (IIMS) to redress the alleged conduct. Interestingly, the court decided that this case did not even meet the threshold for entitlement to damages under IIMS.

In affirming that a novel tort was unnecessary, the court reiterated a quote by McLachlin J, that: “common law change is evolutionary in nature: it proceeds slowly and incrementally rather than quickly and dramatically.” However, despite the resistance to recognize harassment as a tort, the court did not dispense with the possibility altogether, but instead suggested that this was not the appropriate case to inaugurate the change.

This case has at the very least, continued the conversation in Jones v. Tsige, 2012 ONCA 32 (Ont. C.A.), which established the tort of intrusion upon seclusion. As for harassment as a standalone tort – we’re not there yet. The law is quick to bind and slow to change. The legal community eagerly anticipates the breakthrough case that will establish harassment as a new tort, but for now, we continue to rely on human rights and employment standards legislation to protect against workplace harassment.