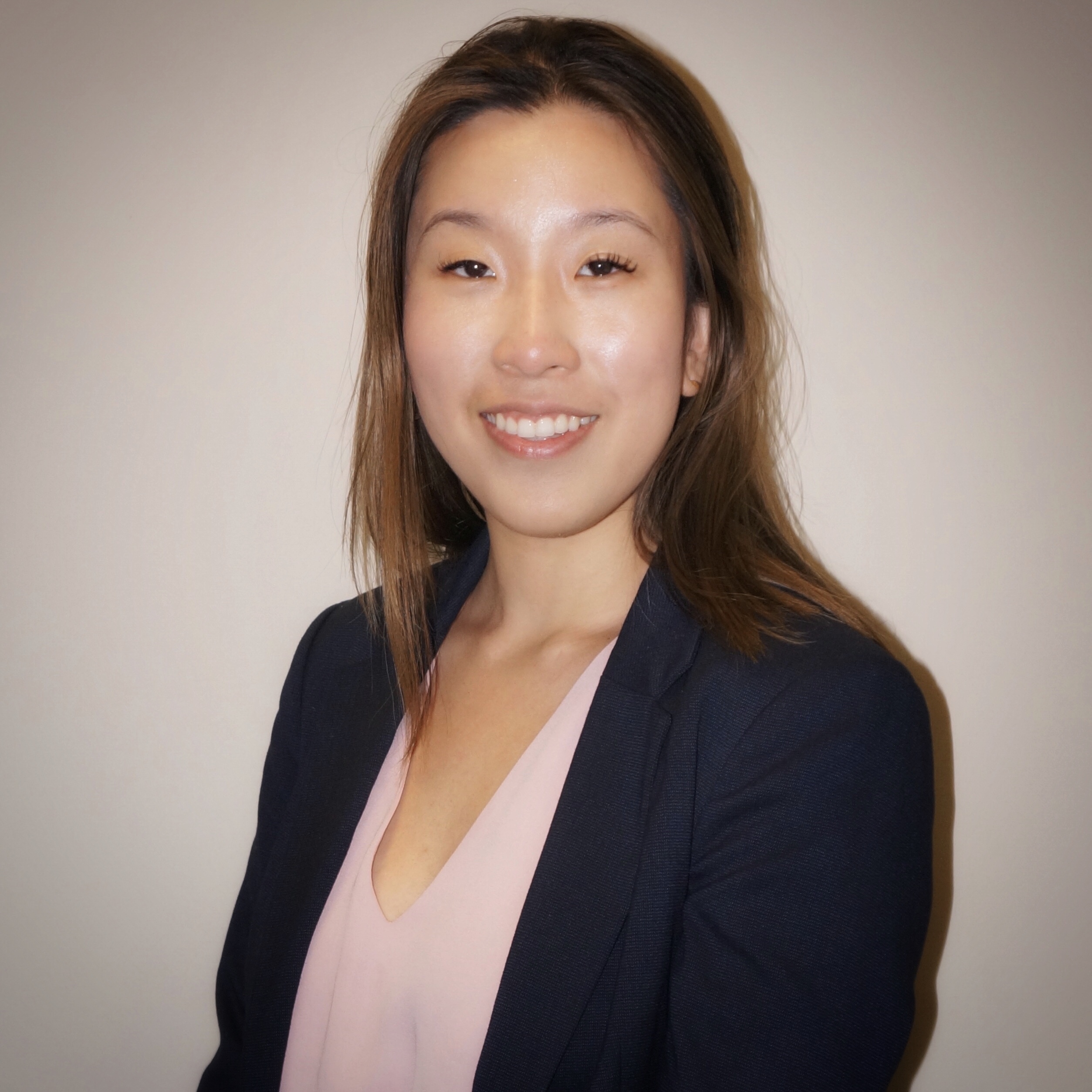 Vivian graduated from Osgoode Hall Law School during which she has worked for the Human Rights Legal Support Centre on a variety of employment and harassment-related cases. She developed a keen interest in this subject matter and subsequently worked as a research intern for a labour union. During her time at school, she was also the recipient of the award for the highest academic standing in Legal Drafting.

Vivian also holds a Bachelor of Political Science Honours with a minor in International Relations from the University of British Columbia, where she graduated on the Dean’s Honours List. She was also a Senior Editor for the UBC Journal of Political Studies and gained in-depth knowledge into various environmental and municipal public policy issues.

Outside the office, she enjoys watching a basketball game and catching the occasional comedy show.

Kaffie graduated from the University of Windsor where she obtained her Master of Social Work/Juris Doctor. As a 2018 Windsor Law Social Justice Fellow, Kaffie advocated for marginalized young people facing a range of legal issues at Justice for Children and Youth. Her passion for client-centered advocacy led her to participate, and succeed, in the 2020 International Academy of Dispute Resolution (INADR) Law School Mediation Tournament in Chicago, IL.

Prior to attending law school, Kaffie worked in the public sector as part of her undergraduate degree in Conflict Studies and Human Rights at the University of Ottawa. When she’s not reading, she enjoys baking, as well as discovering and participating in new podcasts.