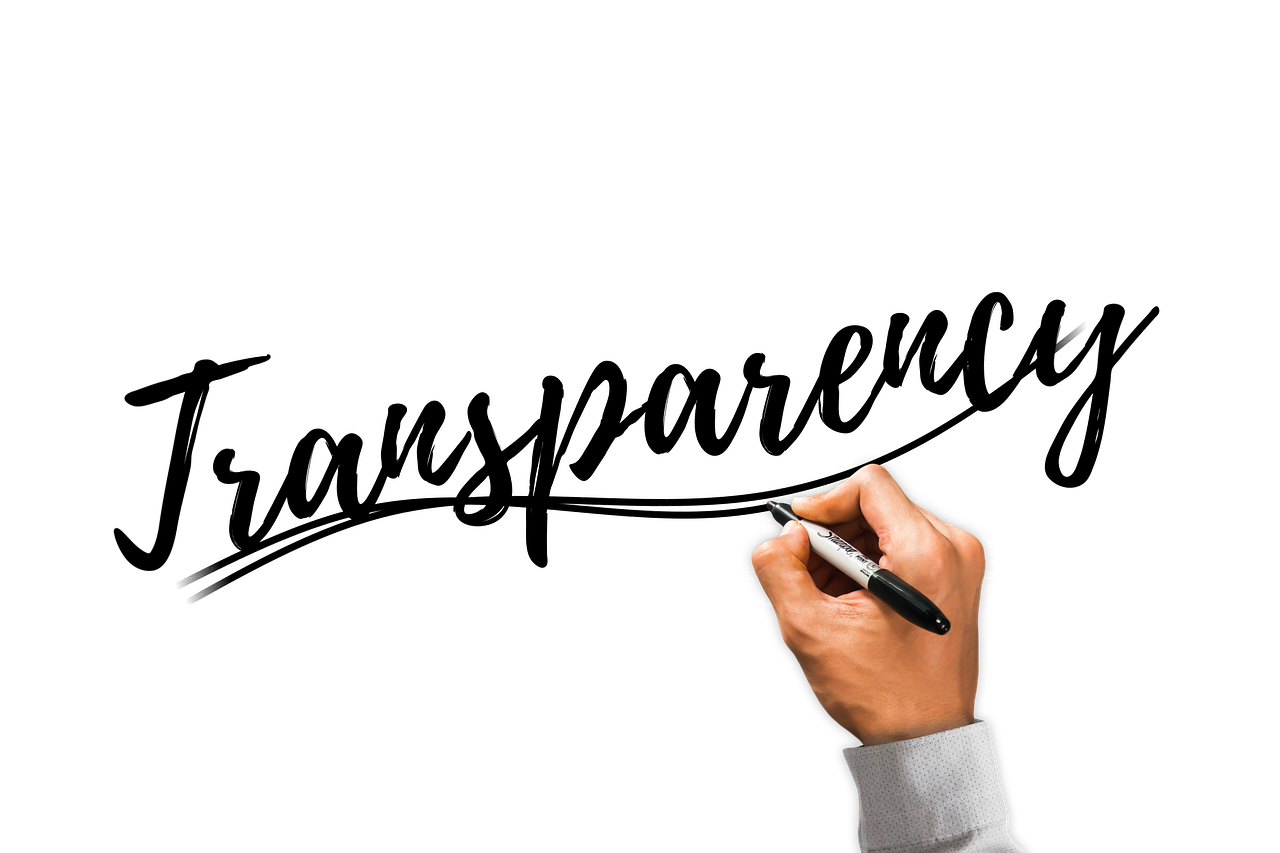 The Ontario Court of Appeal recently released a decision which opined upon when a life insurance policy is deemed void for failure to divulge material information. In Mohammad v. Manufacturers Life Insurance Co., 2020 ONCA 57, the insured purchased life insurance in 1987 but did not disclose that many years prior, he had been convicted for various criminal and terrorist offences in Greece. He entered Canada fraudulently using an alias and obtained a Social Insurance Number. In 2013, he was discovered by Canadian authorities and deported. Two years thereafter, he passed away. The deceased’s wife claimed a death benefit under the policy, and commenced an action against the insurer when her claim was rejected. The insurer moved for summary judgment given that the deceased failed to reveal material facts.

The motion judge dismissed the insurer’s motion and ordered the payment of the death benefit. She found that, in providing his social insurance number, the deceased did not misrepresent his immigration status, and further noted that the policy application form did not contain questions concerning the deceased’s citizenship or criminal history. To the judge, the absence of such questions signaled that these issues were not material. The insurer appealed.

The Court of Appeal allowed the appeal and granted summary judgment in favour of the insurer. The court held that the motion judge made a palpable and overriding error in finding that the deceased’s failure to reveal his past activities did not constitute a failure to reveal material facts that vitiated the policy. The deceased was aware that his past activities could have put him at risk of physical harm. This triggered an obligation to reveal such information in his application, even if the application did not explicitly ask about these issues. The court found that the insurer had no reason to suspect that information related to the deceased’s past would be relevant, and therefore, could not be faulted for not having inquired about it. The fact that the deceased intentionally hid his past activities was sufficient to establish fraud.

This case reiterates a long standing principle that an applicant for insurance has an independent obligation to reveal to the insurer any information that is material to the application. The applicant cannot simply rely on the extent of questions asked to demonstrate that they discharged their disclosure duties fully. Conversely, it is unreasonable to expect an insurer to inquire about all aspects of an applicant’s life if its relevance is not apparent or within the reasonable contemplation of the insurer.